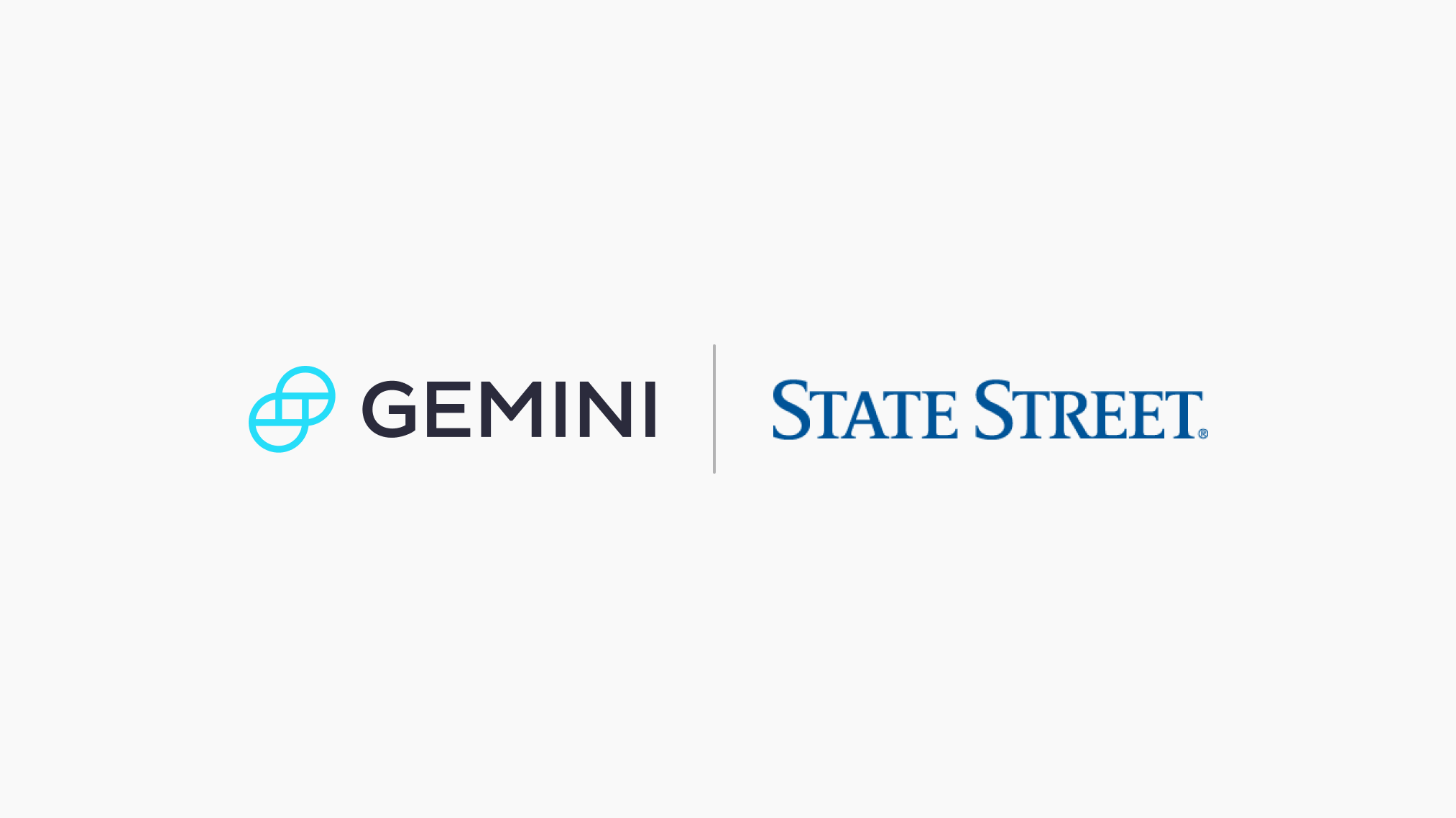 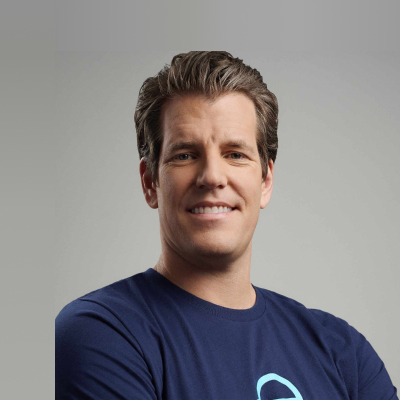 We are excited to announce that State Street has selected Gemini for its new digital asset pilot. As part of the pilot, financial institutions will now be able to custody their digital assets with Gemini Custody™ and receive the reporting and holdings information for these assets via State Street.

Working with State Street to pilot this program is a major milestone for Gemini and digital assets as a mainstream asset class. This joint pilot enables an institutional investor to test custody of digital assets via Gemini Custody™ and receive reporting for these assets via State Street using two trusted and regulated financial institutions — helping us build a better bridge to the future of money.

This pilot will initially support the custody of bitcoin and ether at Gemini; with State Street providing the back-office reporting. However, it is extensible to other digital assets, such as tokenized securities, in the future.

State Street is one of the oldest financial institutions in the United States and one of the world’s largest custodians, with more than $32 trillion in assets under custody. We know that State Street will never compromise on security and neither will we.

Like State Street, we believe trust is an asset. More specifically, trust is our product. After 18 months of due diligence and research and development, we are thrilled to have been chosen by State Street to pilot their digital asset custody program.