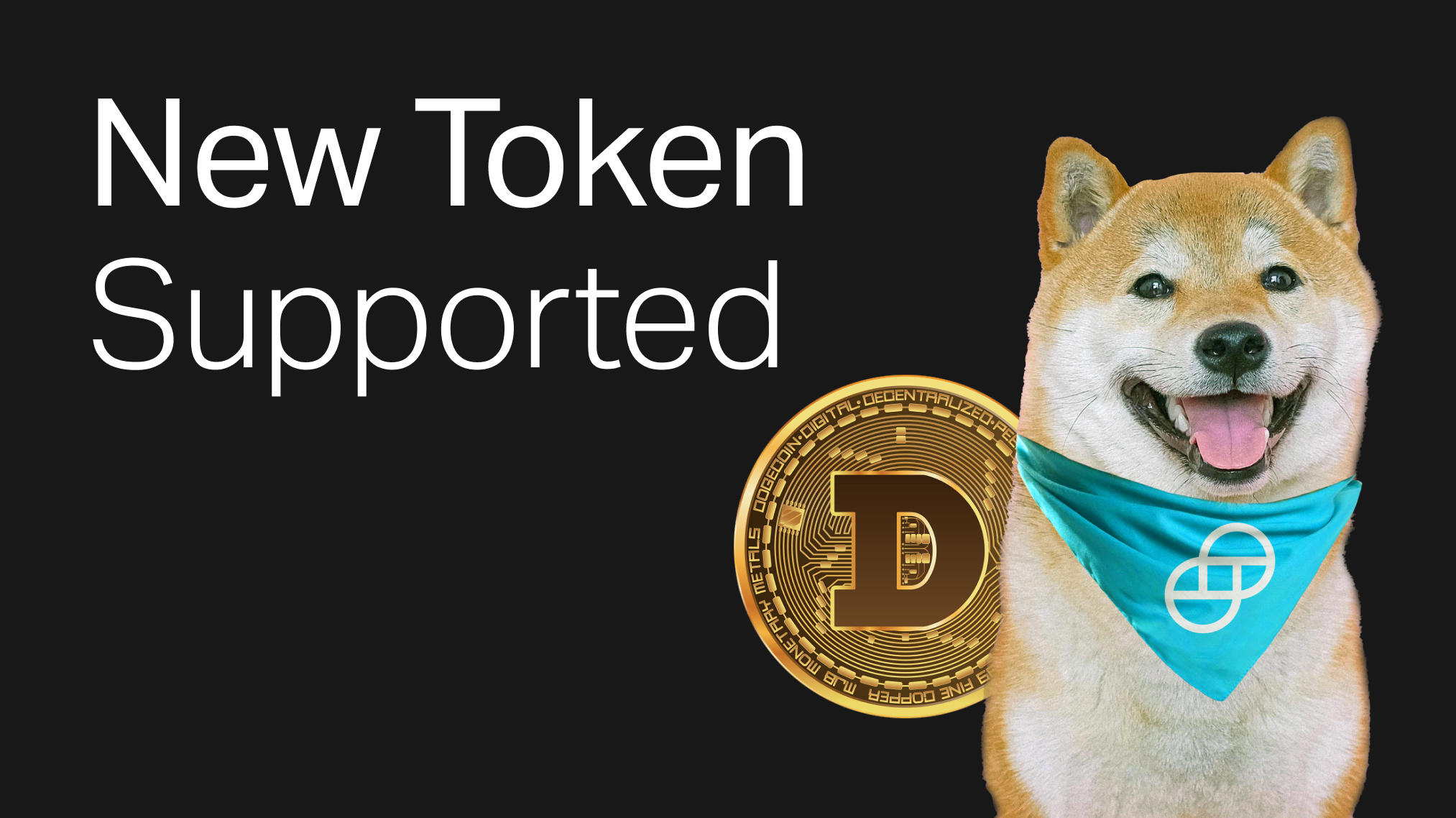 We are thrilled to announce that trading and custody are now available for Dogecoin (DOGE), the funnest and friendliest crypto in the observable universe.

With DOGE as part of the pack, we now offer over 40 cryptos for trading and custody and another 11 cryptos for custody. Learn more about all the cryptos we support here.

Dogecoin Is No Joke

Dogecoin is the people’s money. It’s organic, irreverent, and fun. It’s not forced on us by a government or some other central authority, it’s chosen by us, for us — by the people, for the people. Wow.

For many, the idea of emergent money that is not mandated by fiat is hard to grok. We’re used to being told what money is. For most of our lives, paternalistic money is all we’ve ever known...until Bitcoin.

Dogecoin continues Bitcoin’s tradition of giving the control of money back to the people. Yes, it’s a meme coin, but all money is a meme. And all money is both an idea and a matter of faith or belief in it. Over the multi-milennia history of money, the majority of money (be it shells, beads, precious metals, etc.) has been what we the people say it is and believe it is.

Dogecoin is the perfect vehicle to lay bare this fundamental truth about money. And in serving this purpose, DOGE has a legitimate claim to some value. It reflects the true history and nature of money. It turns the idea of money being something that’s issued by an authority — a conceit — on its head. They say there’s some truth in every joke. Dogecoin’s value is its punchline.

Dogecoin is as much a statement as it is a currency. A statement about the philosophy of money. The democratization of money. It’s a protest against the fact that fiat money and the centralized financial system are not level playing fields. That they are built by a few and disproportionately favor those few. That too much power rests in too few hands.

As the world ponders the popularity and meme-ification of a grammatically challenged dog, many are engaging in a referendum on centralized money and finance by joining the Dogecoin community. And the best part? They’re doing it with a smile. So amaze.

We’re not here to tell you what money is. We’ll leave that up to you. We’re here to empower you with greater choice, independence, and opportunity. 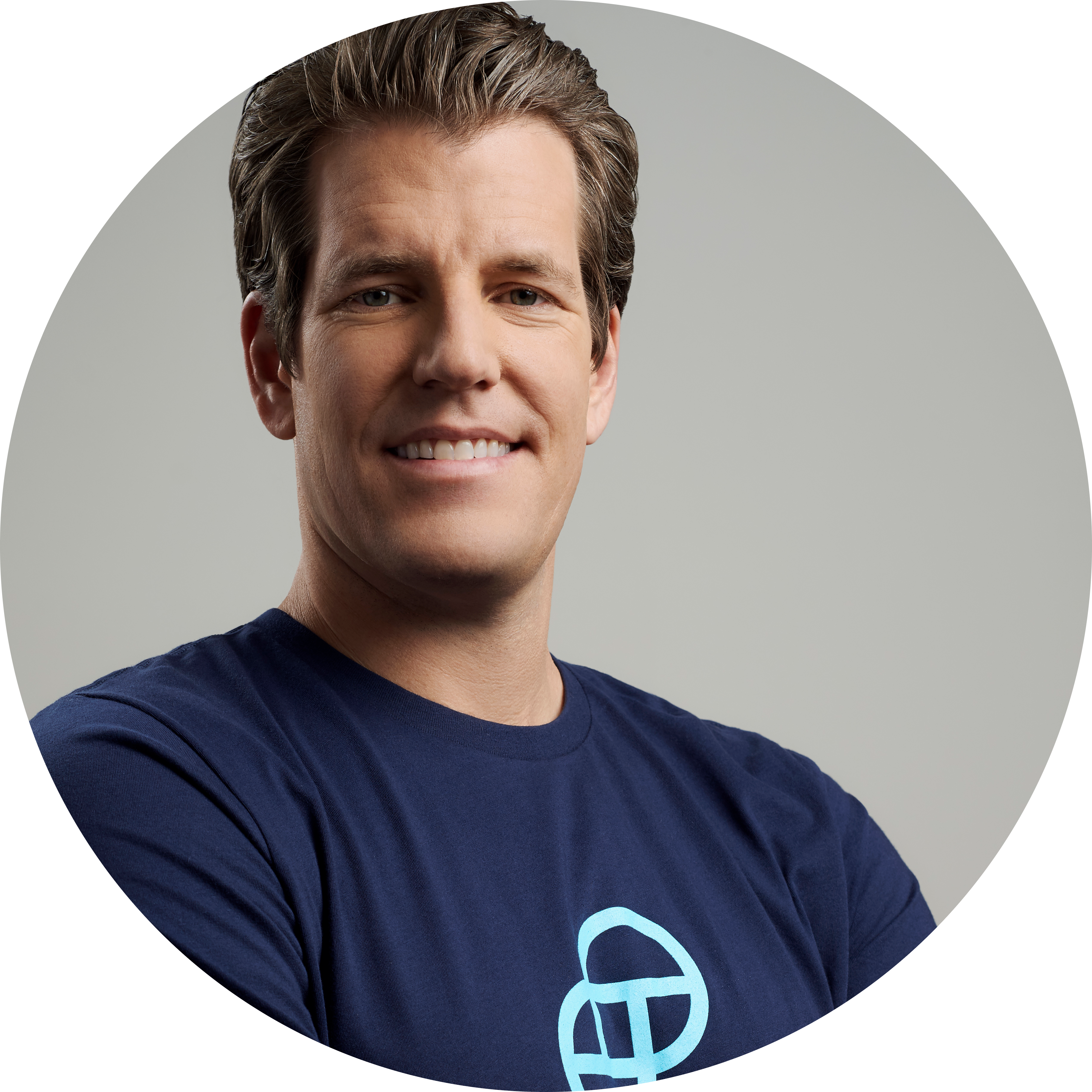 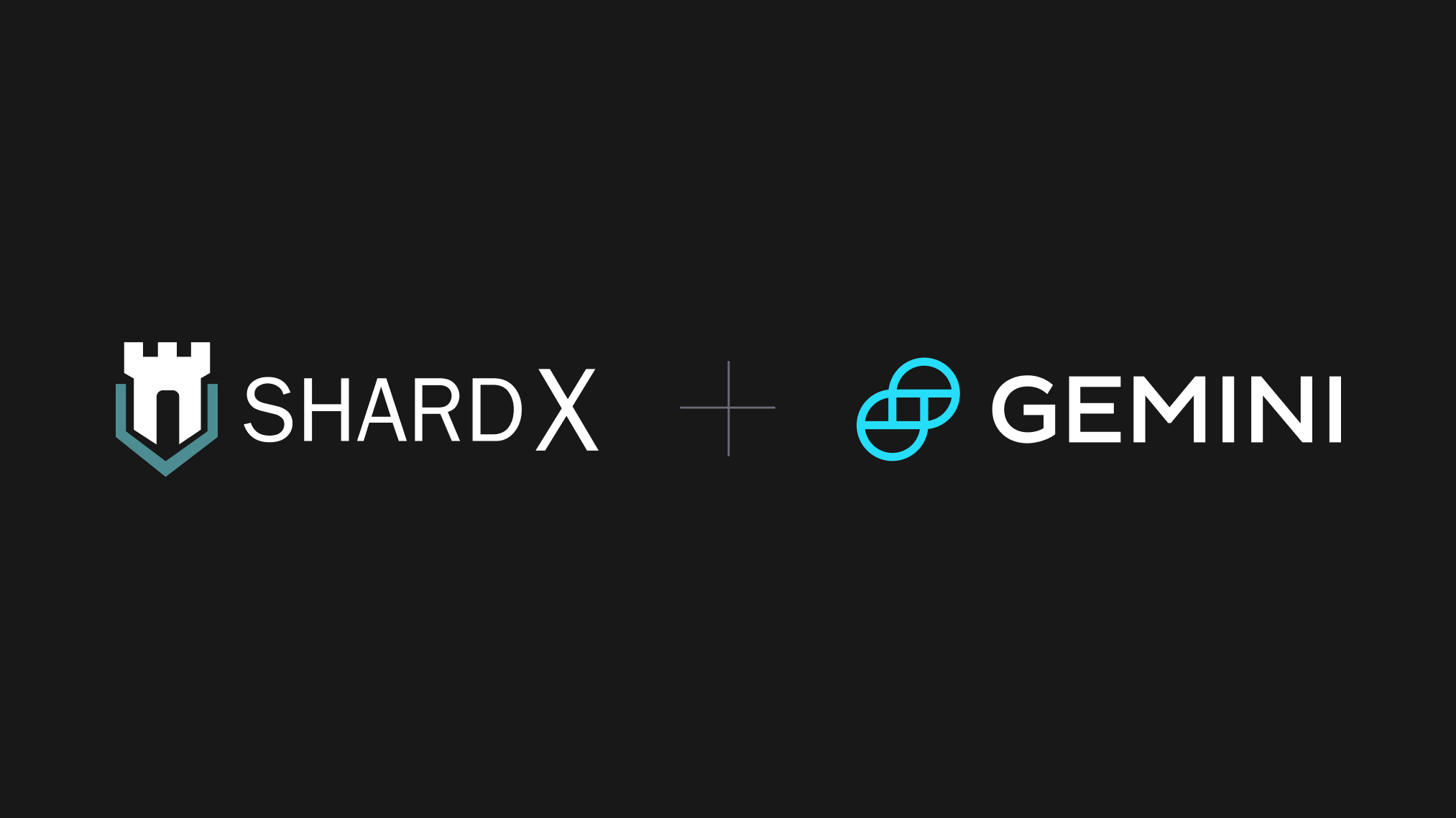 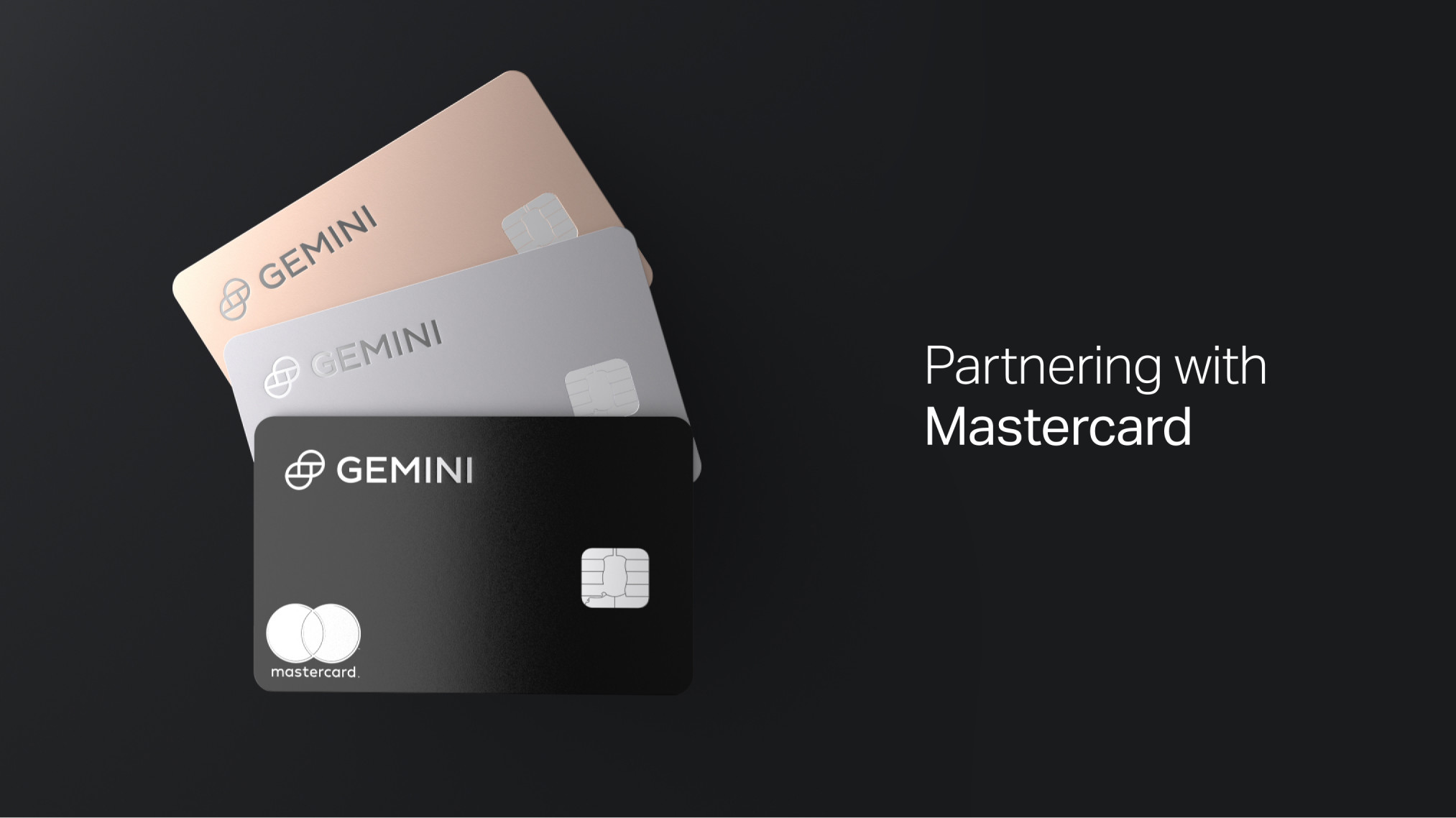 Gemini Credit Card to Launch With Mastercard as Network Partner